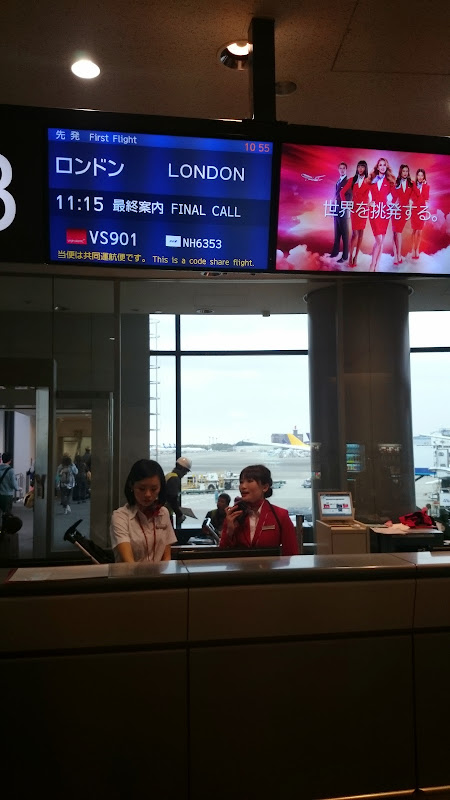 The final flight of the trip 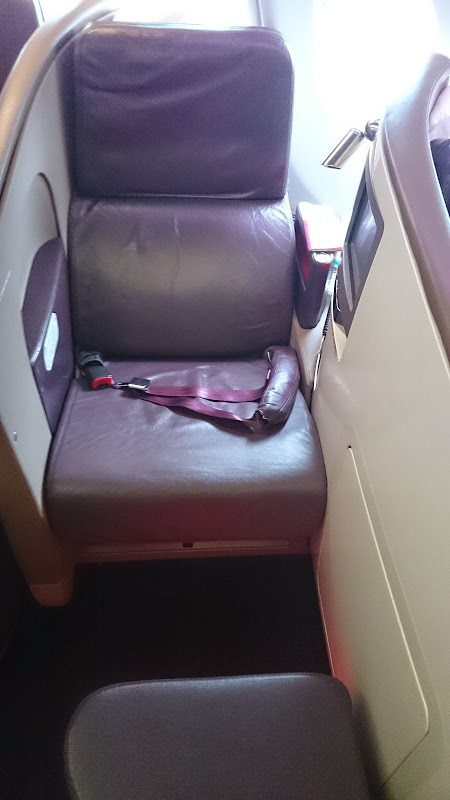 The crew on this flight was really good. I was welcomed on board by a really friendly and outgoing FA. The CSM then went to each passenger and shook hands and introduced herself. 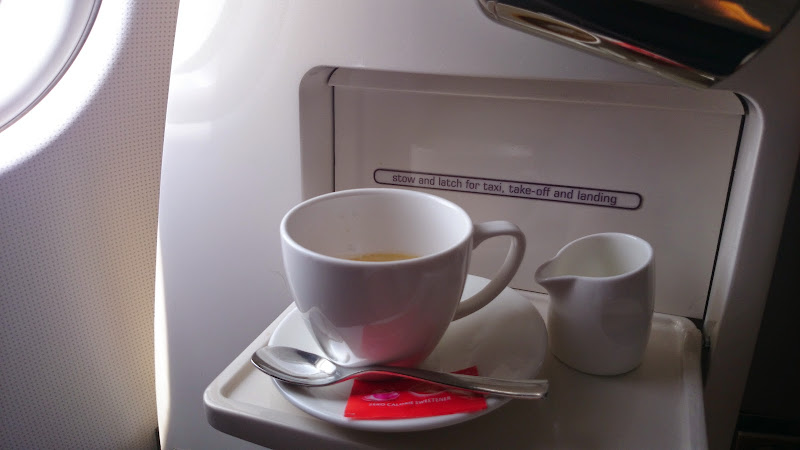 As soon as we hit cruising altitude the crew sprung into action. I ordered my usual morning drink: double macchiato.

The FA offered to bring me a double espresso with a jug of warm foamed milk on the side, that way I could get it exactly the way I liked. The crew were really on top of their game this day, going the extra mile, adding small personal touches to the service.

The food on this flight was really good. A considerable step up from the last time that I flew VS NRT-LHR, last year. 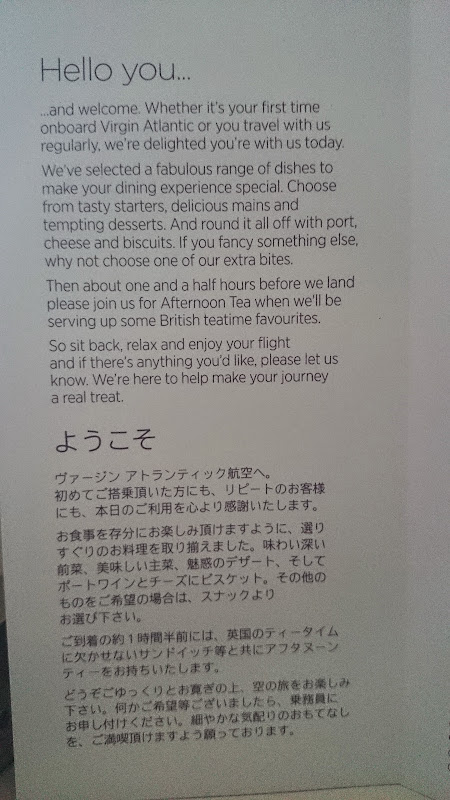 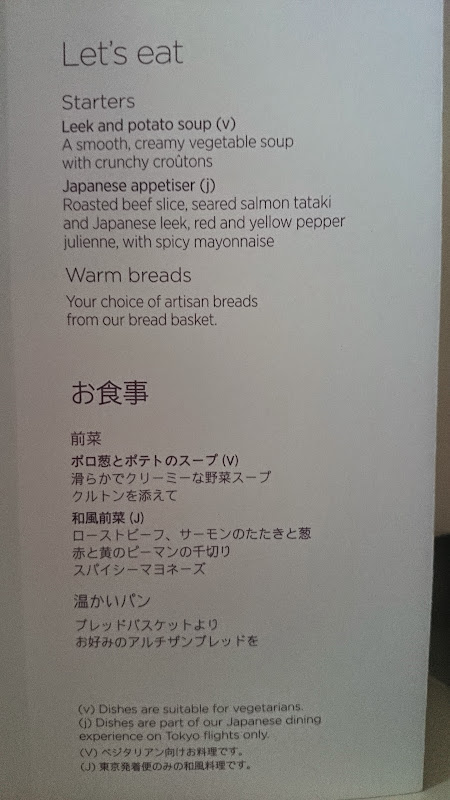 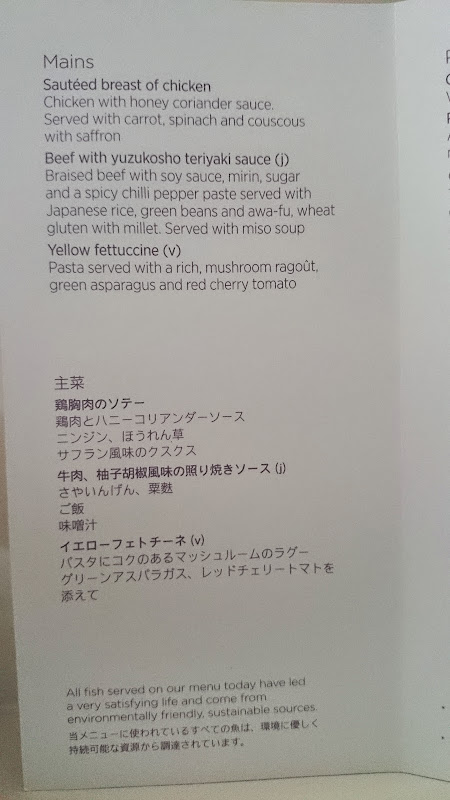 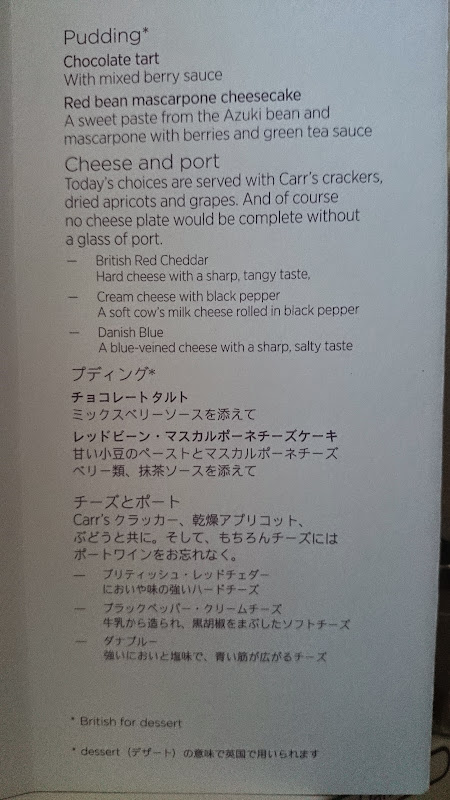 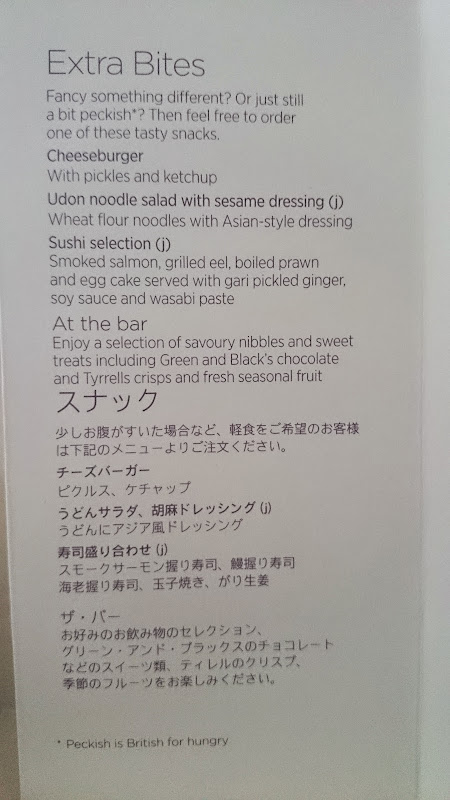 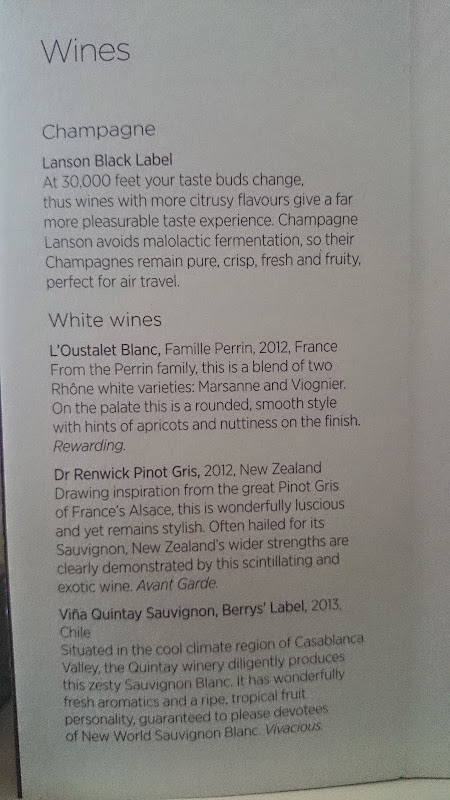 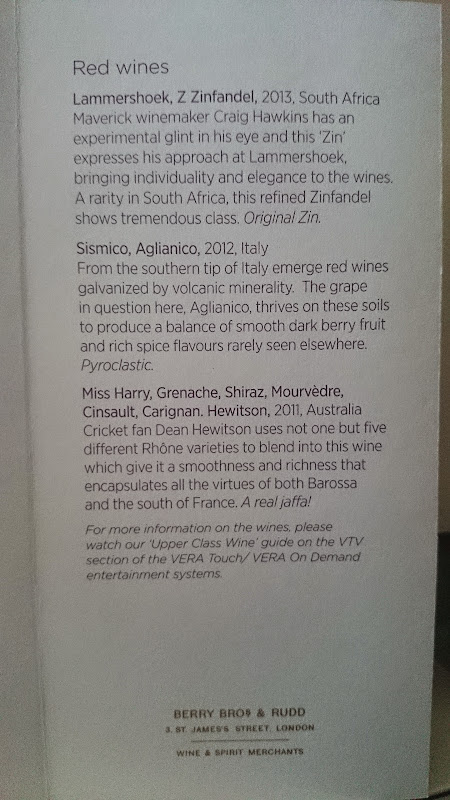 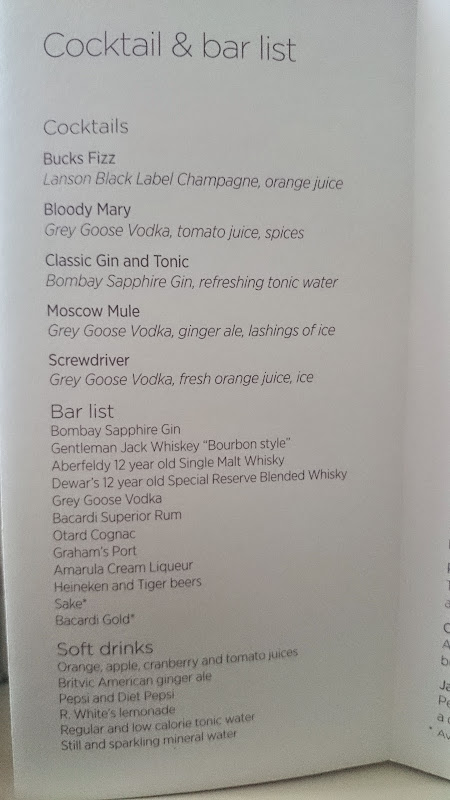 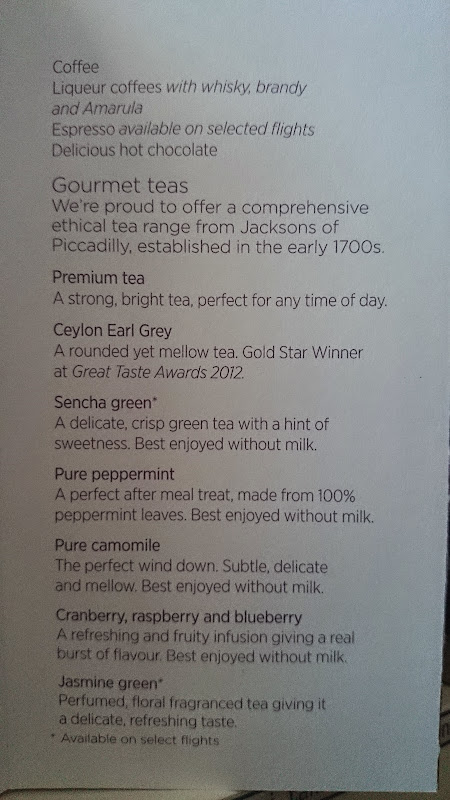 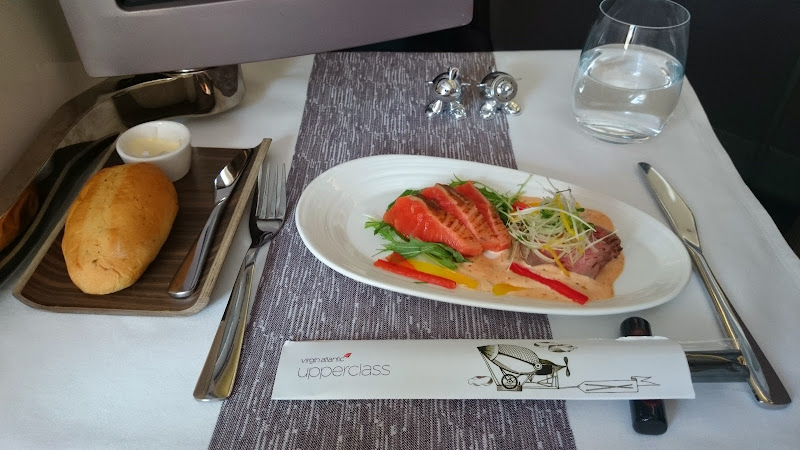 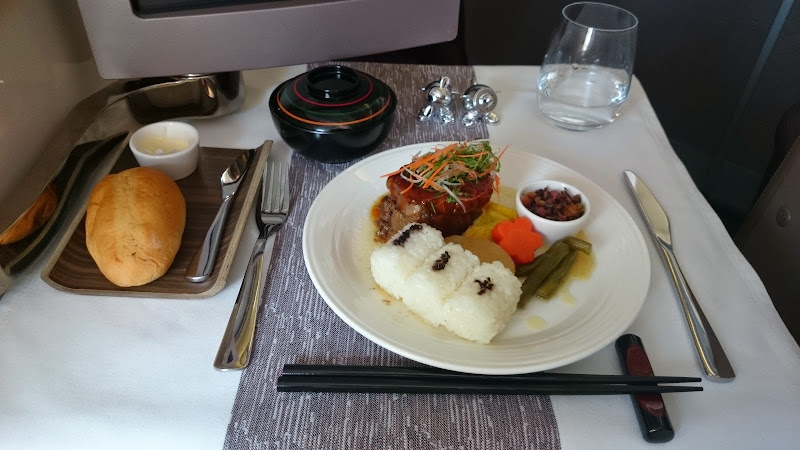 Next up I went with another Japanese option: Braised beef with yuzukosho teriyaki sauce. 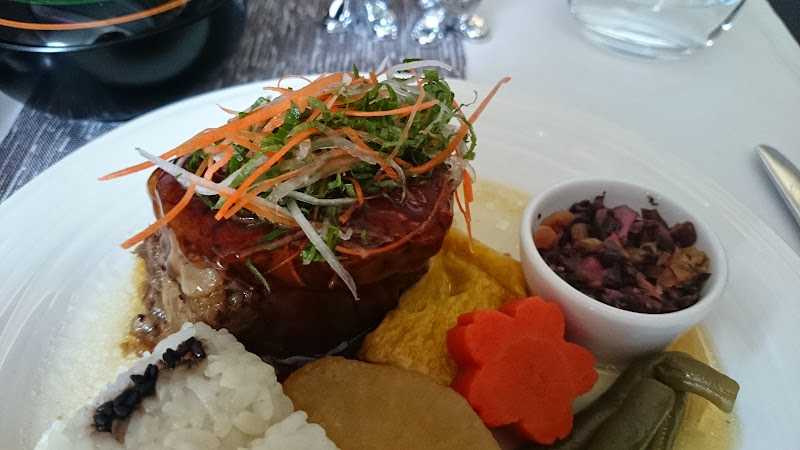 This is the single best dish I have ever eaten on a plane. The piece of beef was enormous and just fell to pieces the second I touched it with the chopsticks. That’s right, a piece of beef served on a plane that is so tender it does not require a knife to cut. The sauce was absolutely delicious and the rice was perfectly cooked too. 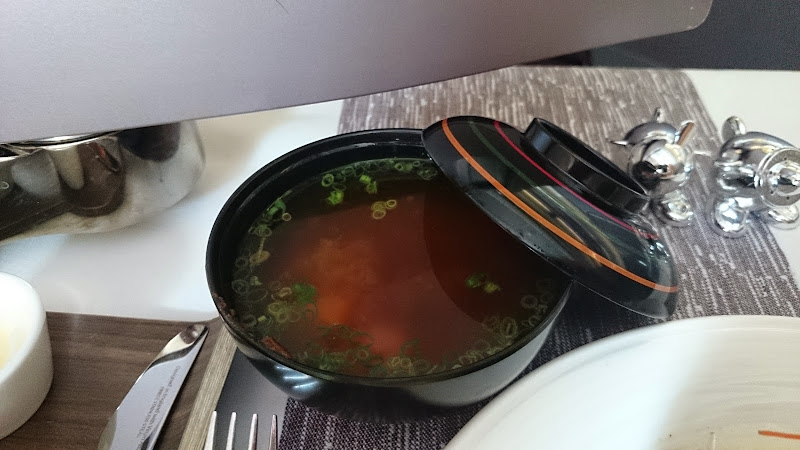 A miso soup on the side 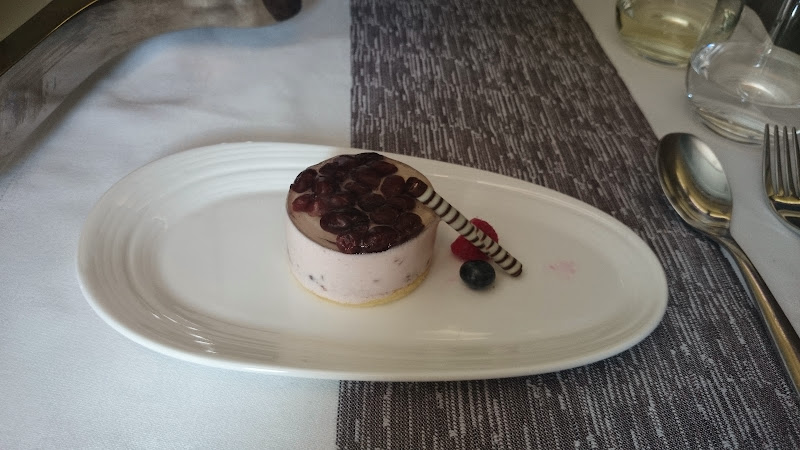 For dessert I stuck with the Japanese option and chose the azuki bean cheesecake… which was great. 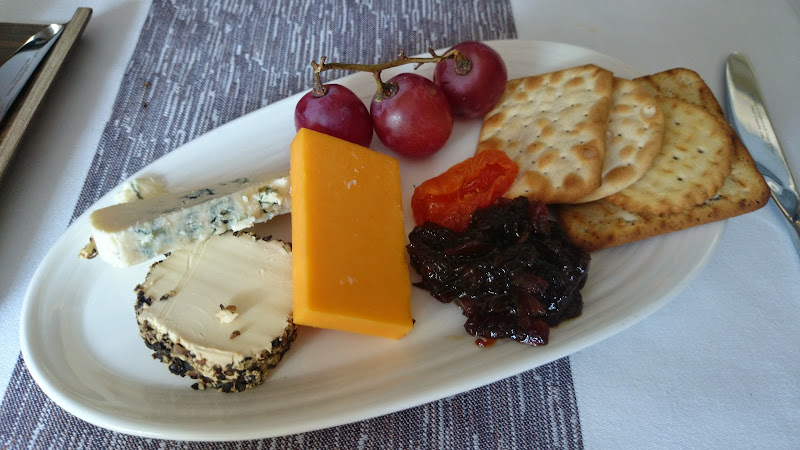 At this point I wasn’t exactly ravenous but it is pretty hard to turn down port and cheese when it wheels its way past you.

Onion chutney with blue cheese is a pleasure revealed to me by VS and one which I’ve indulged in at home, ever since my first encounter with it at 35,000 feet. 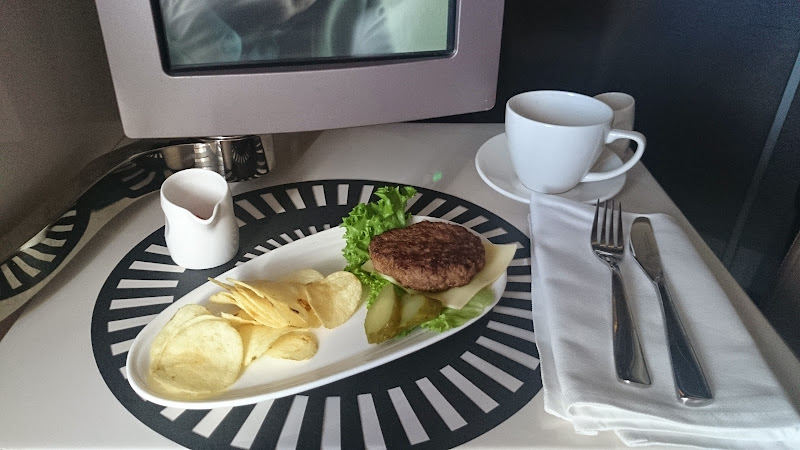 Given that this was a 12 hour daytime flight, I managed to develop something of a hunger 6 hours in. I asked for a burger without the bun. It was ok. Certainly not of the same standard as the lunch but by no means bad. 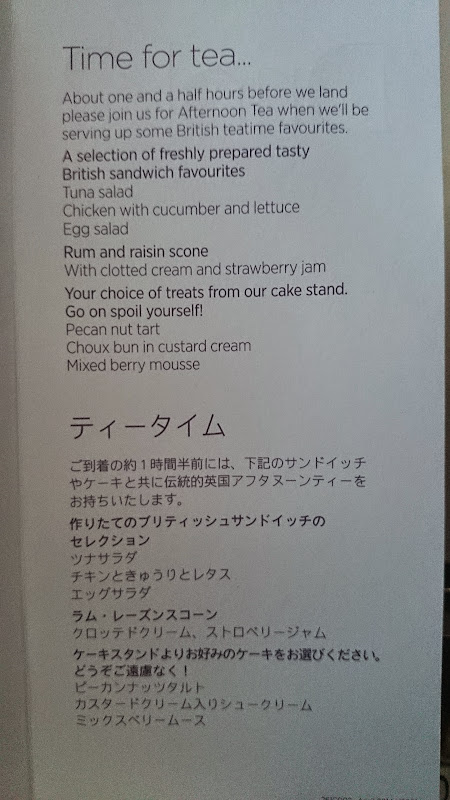 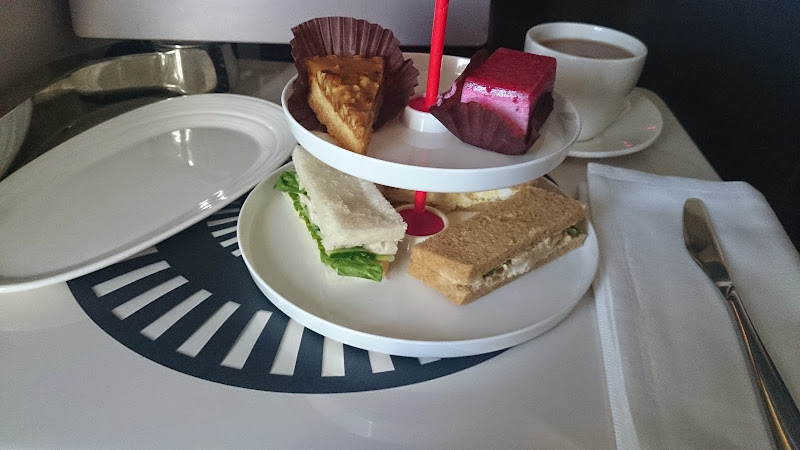 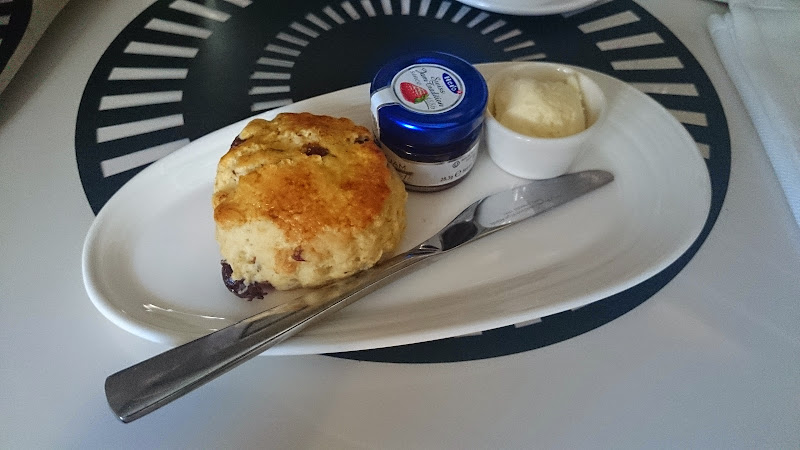 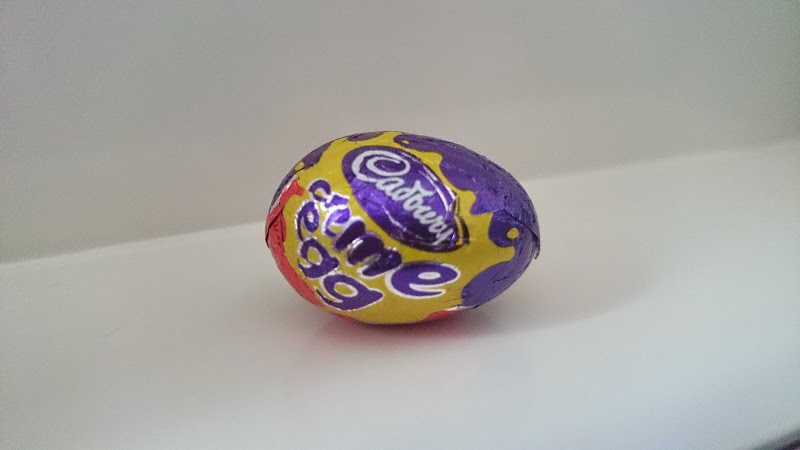 Given the fact that the flight was on Easter Monday, we also got an added bonus treat.

Overall this was a superb flight and a wonderful end to the trip. The crew were really attentive and had a great sense of humour. The IFE had a decent selection of films. The food was spectacular and the seat was comfortable too.

When VS gets it right it is a fantastic experience.