At SYD the arrival process was pretty smooth. Aided of course by this: 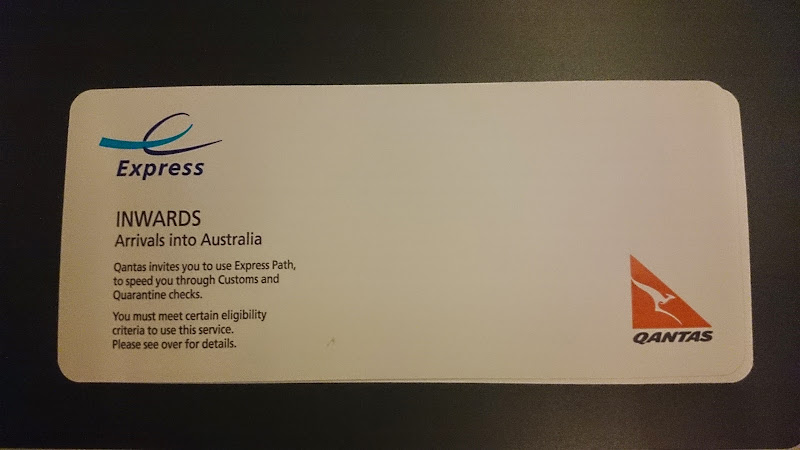 We collected our baggage and headed to the transfer area. Our hold bags were taken and a few minutes later a bus drove us straight to the domestic terminal.

Once in the domestic terminal, we headed towards the lounges. The dragon kindly pointed us in the direction of the real J lounge, as opposed to the frequent flyer lounge. Apparently everyone in Australia has OW emerald status so they have to give them separate lounges. My Australian friend said this is because loads of mine workers were getting tanked up and trashing the lounges after drinking all the free booze they could (or couldn't) handle. 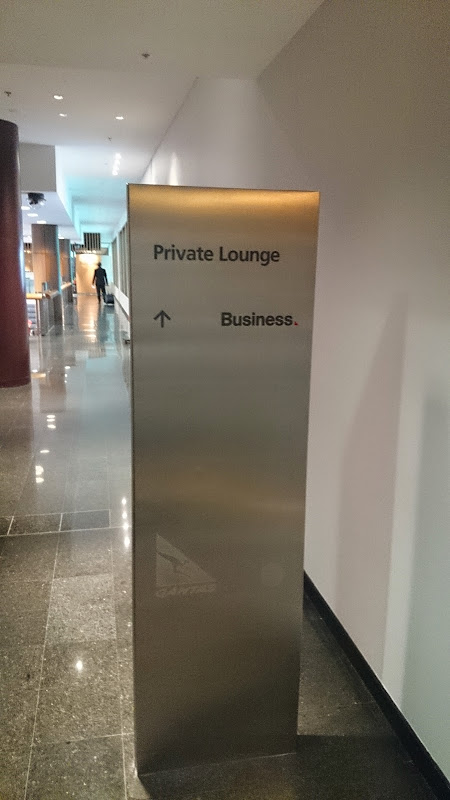 The decor in the SYD domestic J lounge features similar furnishing and lamps to the lounge in NRT. However this lounge also has an extensive hot and cold buffet, including an automatic pancake machine! 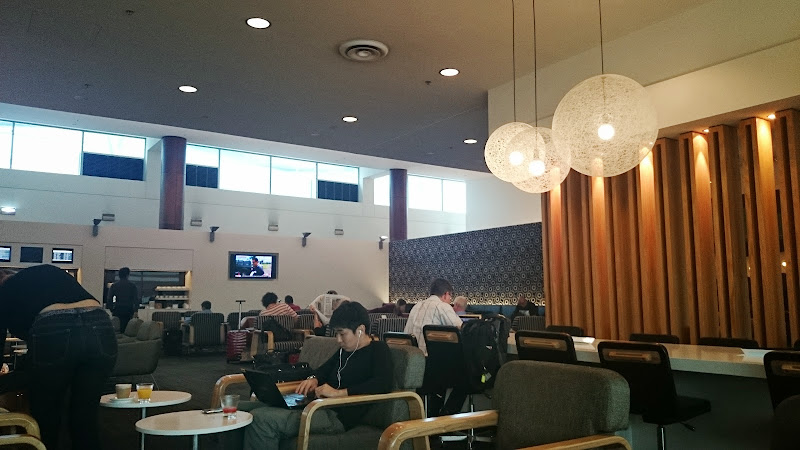 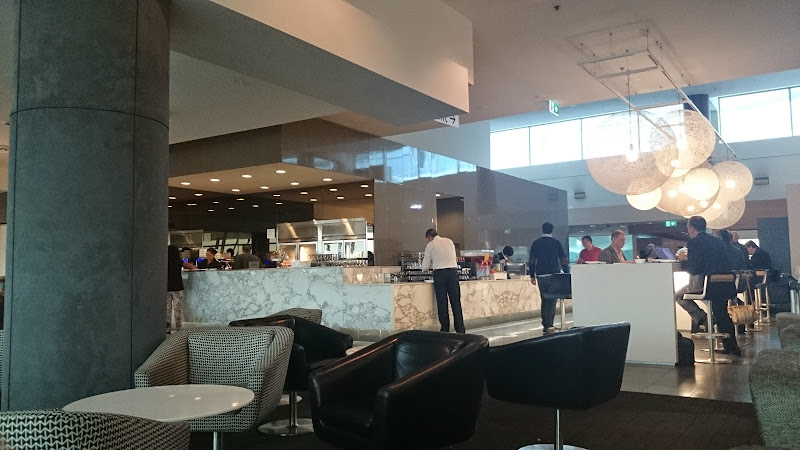 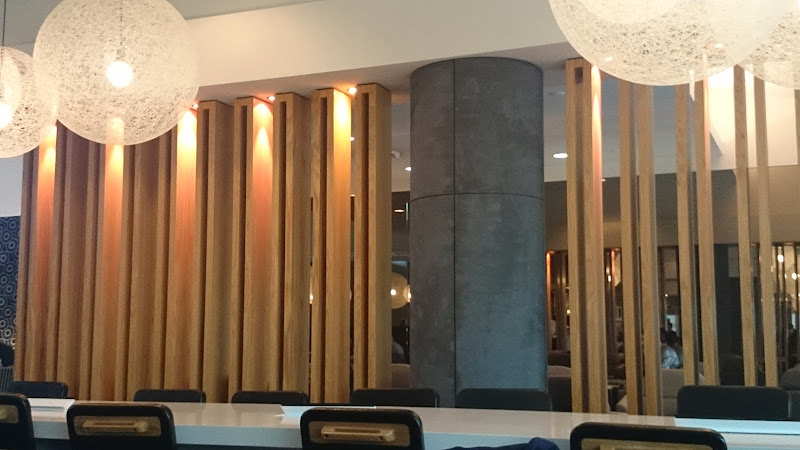 I went for a plate full of protein and an excellent flat white. 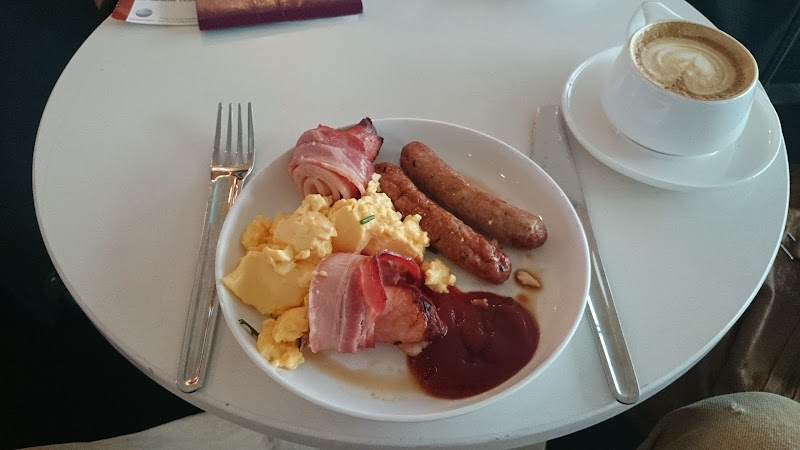 The bars don't serve alcohol in the morning and instead the area is used purely by baristas to make really good coffees. 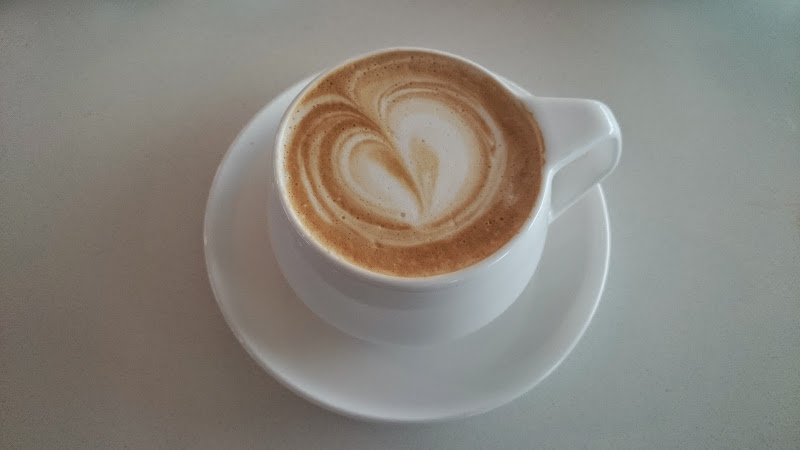 I love the QF cups. The design is really modern and clean. The complete opposite of the terrible 'flat pack' cutlery!


Whilst in the lounge we caught up with my parents and grilled them about their flight. By the sounds of things the JL flight was excellent. My parents both managed to sleep soundly in the cradle seats and said that the service and quality of food were leagues ahead of that offered on VS.

Now that the route features the new seats, it seems like JL will be the airline of choice, particularly given the fact that there is almost no difference in flight timings.

Our flight was delayed due to bad weather in MEL, so we had plenty of time to enjoy our breakfast and compare notes on each others' flights before boarding.

My first impression upon boarding the 767-300 was excellent. I still cannot understand how European carriers get away with charging J prices for economy with a guaranteed empty middle seat. Every other region in the world has actual J cabins and Australia is no exception. 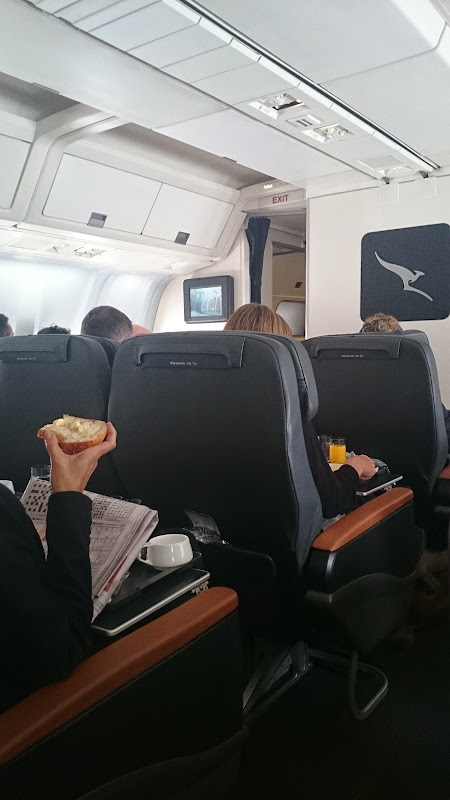 The QF domestic J seats are very comfortable and the legroom is more than adequate for a sub two hour flight. 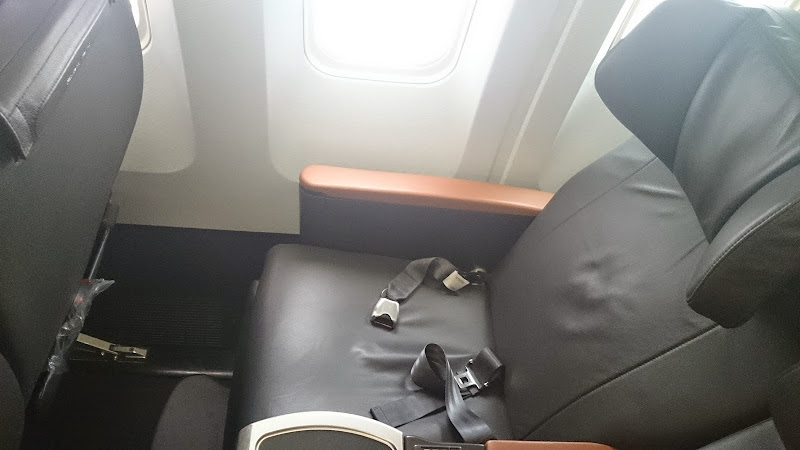 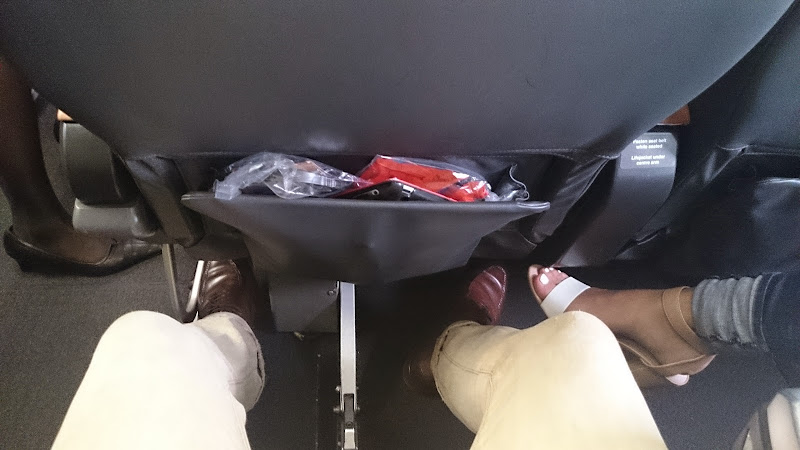 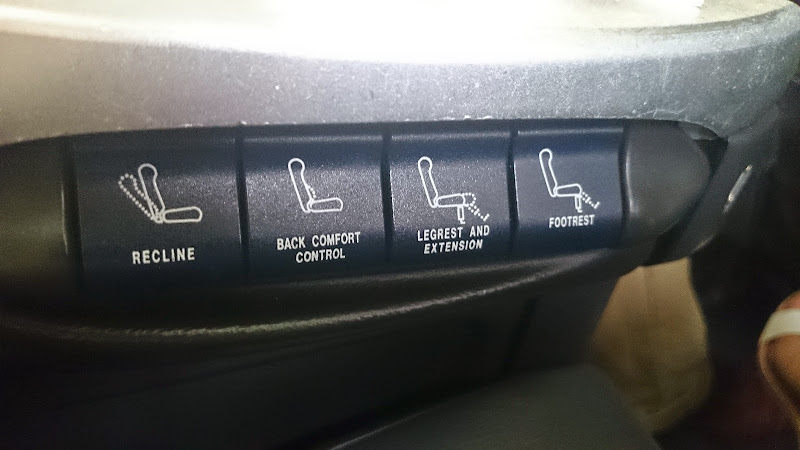 Every seat came with an iPad, which could be attached to the back of the seat in front. 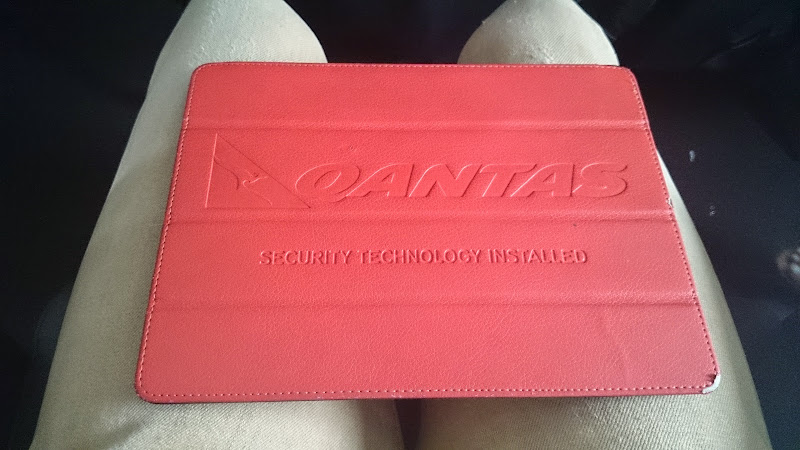 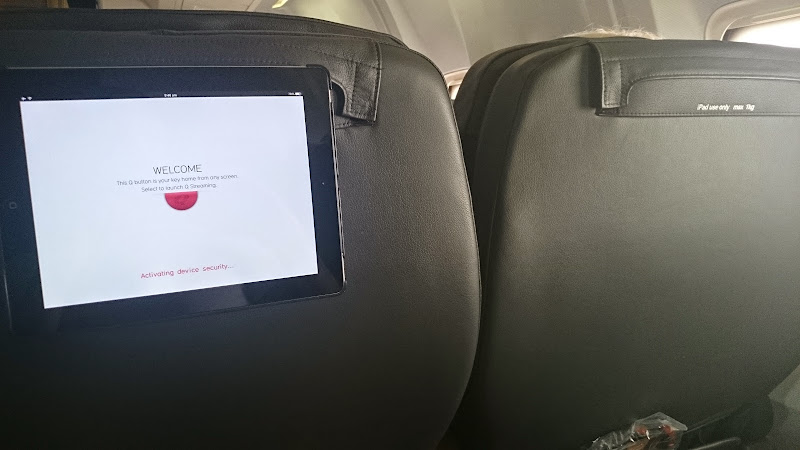 The iPad didn't seem to be working properly when I had a play with it, so I just read my book.

There was a full breakfast service on board but I just went for a cup of tea. 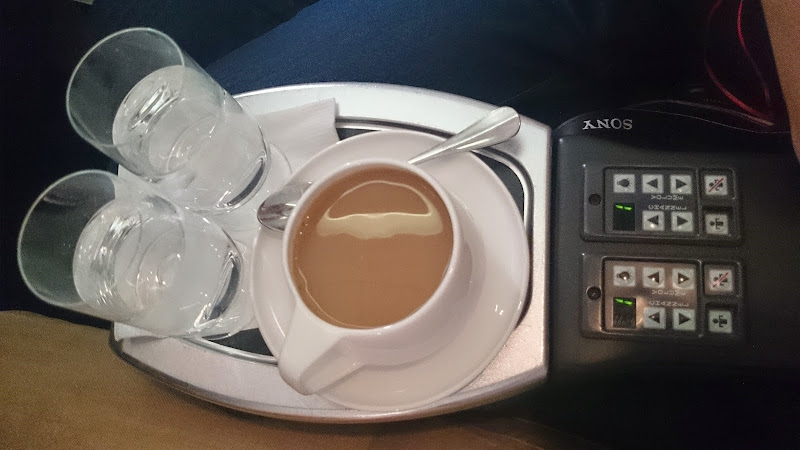 My Dad made the most of his birthday trip though and went for smoked salmon and a small bottle of Aussie sparkling wine, pre 10am!

Unfortunately the weather delayed us further once we were airborne, we circled for some time around MEL and actually had to abort the first landing and go around as a result of super strong cross winds.

This was my second go around in the space of a year. I guess I should start buying lottery tickets because the chances of any one flight involving a go-around are around 0.2%.

The captain was very professional, apologised for the go-around and landed cleanly on his second attempt.

Overall, the experience with Qantas was mixed. The crew are very helpful and friendly. They have their wits about them and behave like competent, experienced adults. With some other airlines you get younger crews who may look better but you get the feeling that their ability to improvise, go the extra mile or even engage in decent conversation is somewhat limited.

The PJs and amenity kits in J are great. The wine selection is pretty good too.

However the international J seats are uncomfortable and my main course belonged in short haul economy class.

I'm flying QF F soon where the F&B and seat will be notably improved, it is here that I think QF will really stand out. In international J, where the seat is really what matters most, QF has some way to go.

For domestic flights, on the other hand, I wouldn't hesitate to recommend the Red Roo.