I’ll admit, Taipei is not a city I know a whole lot about. When it comes to Asian cities it is certainly not in the ‘glamour league’ alongside the likes of Bangkok, Shanghai, Tokyo, Singapore, Seoul and KL.

When I started looking for hotels I noticed two things:

Given that we were already splashing out on Alila, I went with a curveball. A non-chain, well located hotel with good reviews and small rooms… which was designed in the style of a French Art Deco cruise liner. Sort of.

TPE is actually quite far from the city. The taxi ride to our hotel took around 40 minutes on totally deserted highways. Something I had never before witnessed in Asia.

The landscape was also very green and oddly devoid of neon. Come to think of it, the Terminal was almost devoid of people and 90% of the shops were shut too. At 10pm. Not what I was expecting in an Asian capital.

When we got to the hotel it was around 11pm. There were some staff members around but no guests to be seen. Are you sensing a theme here?

The lobby had quite a low ceiling and felt quite dull and lifeless. The receptionist was very helpful and friendly though. She very quickly checked us in and handed us our room keys.

The hallways of the hotel are laid out like the hallways of a 1920s cruiseliner. Walking to the room, I felt like I was playing Bioshock. 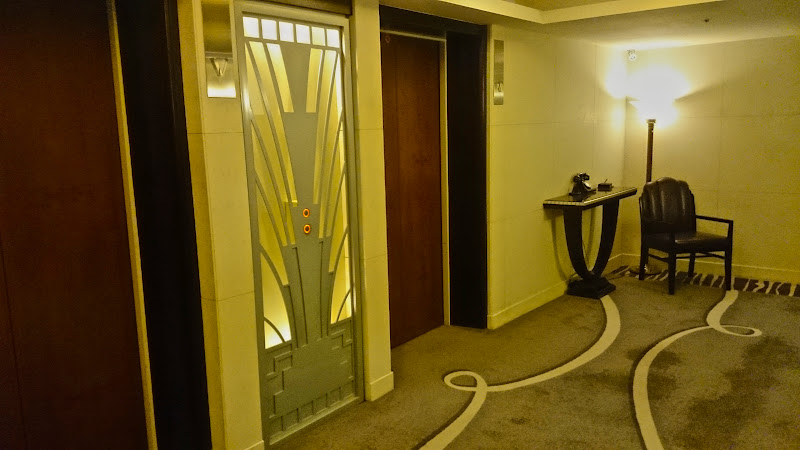 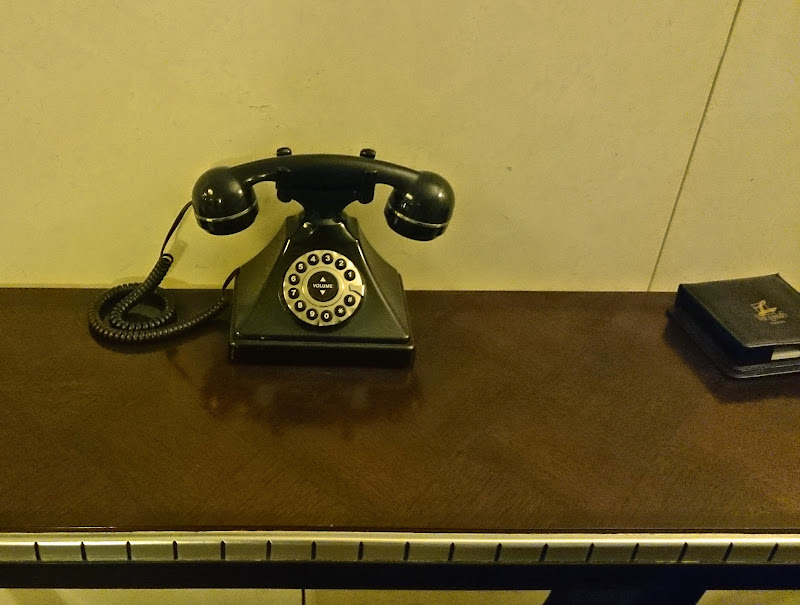 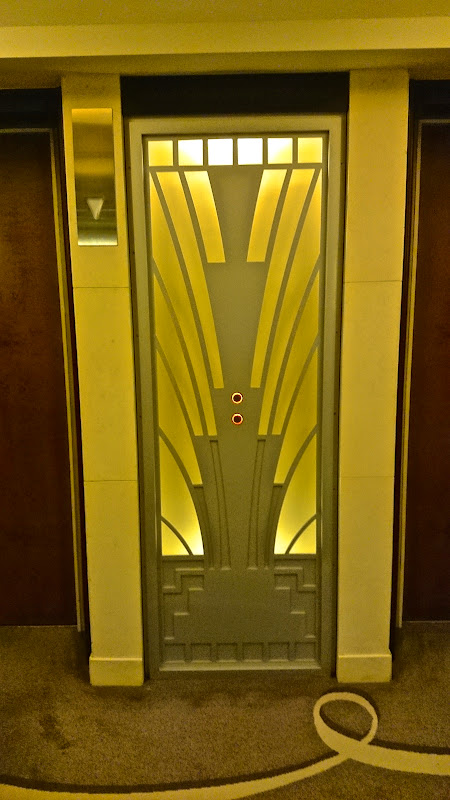 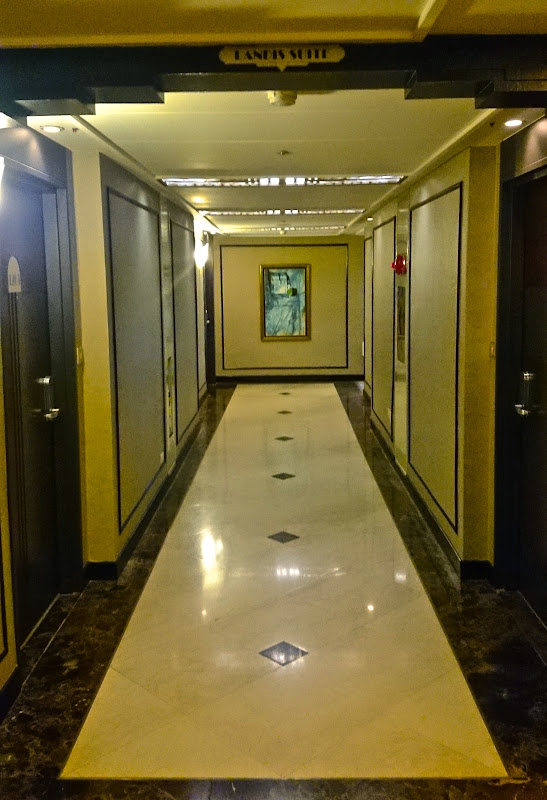 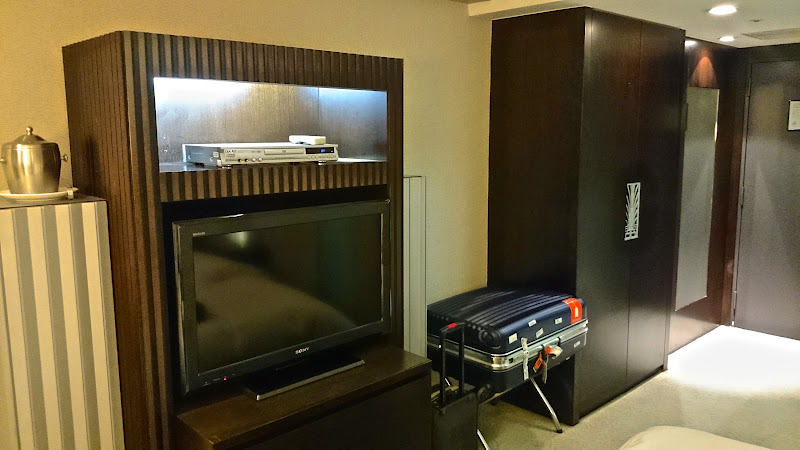 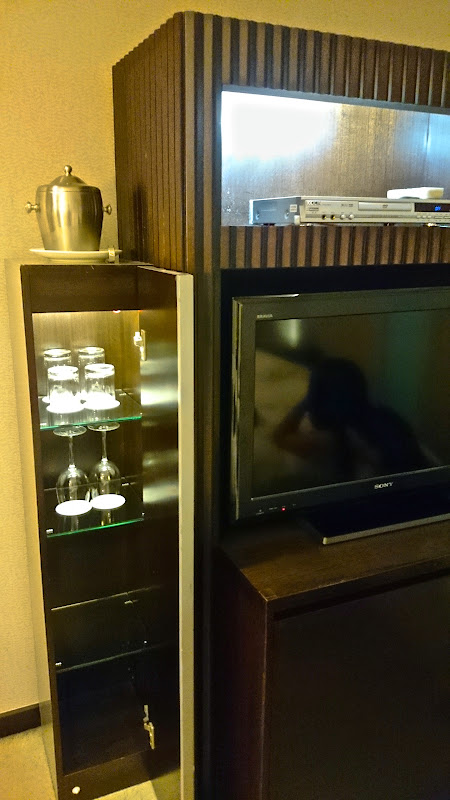 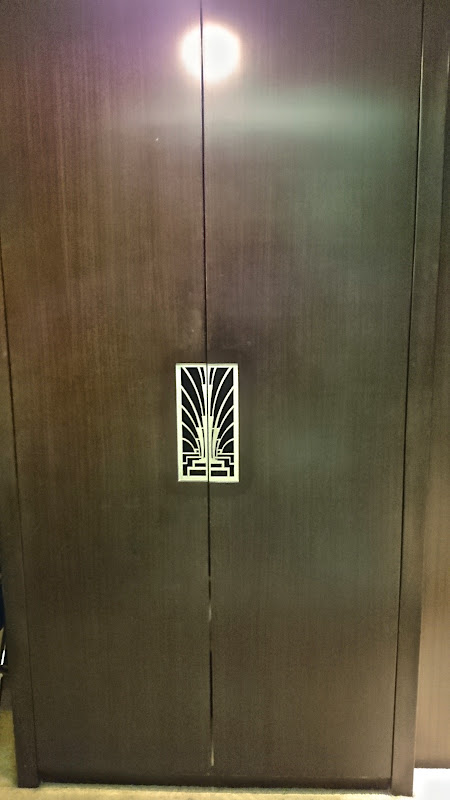 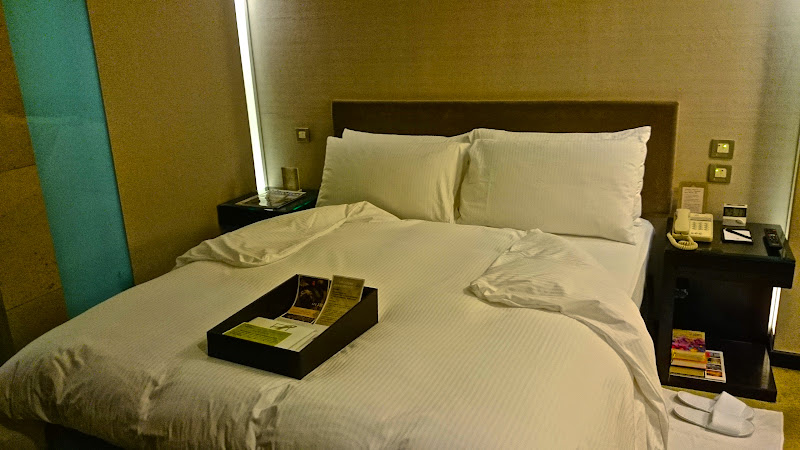 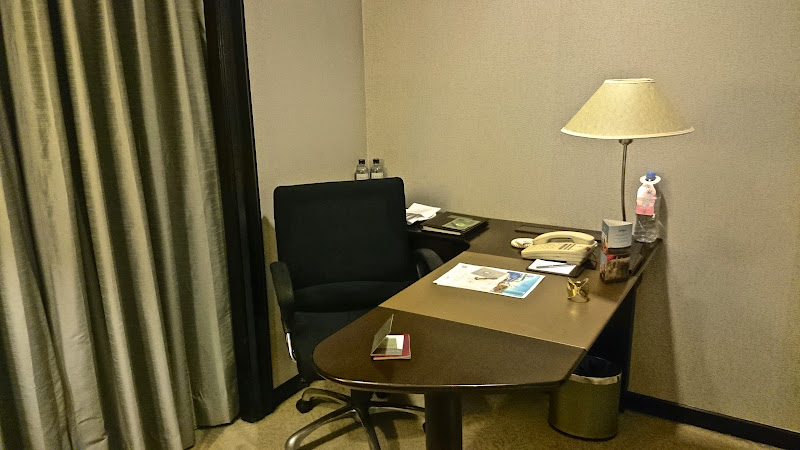 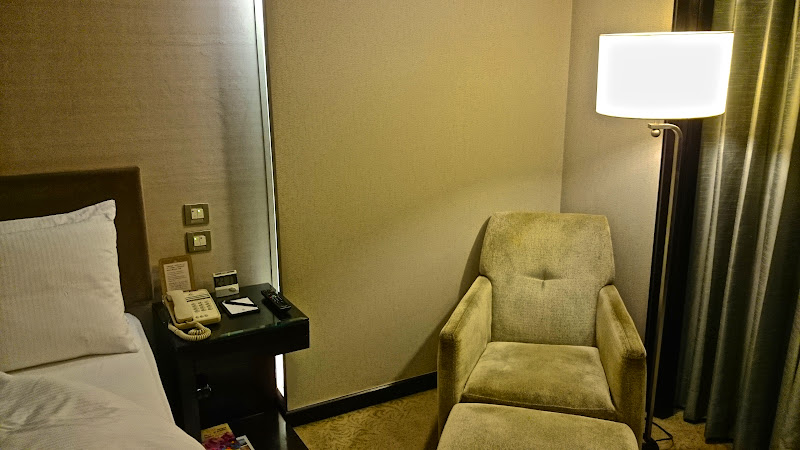 The room itself was decidedly less grand than the hallways, clocking in at roughly 23m sq. Having said that, it was clean and quite nicely decorated.

The bathroom was similarly compact. 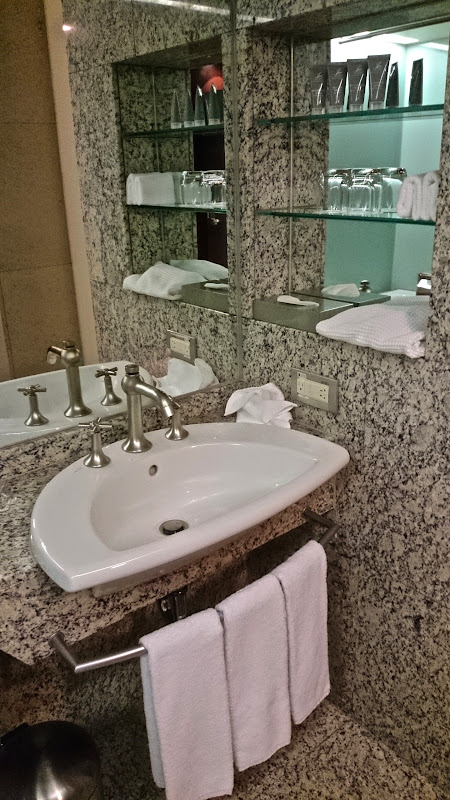 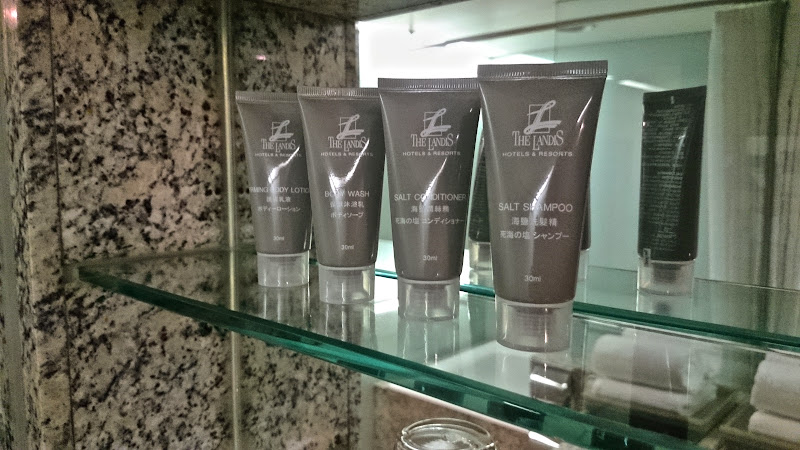 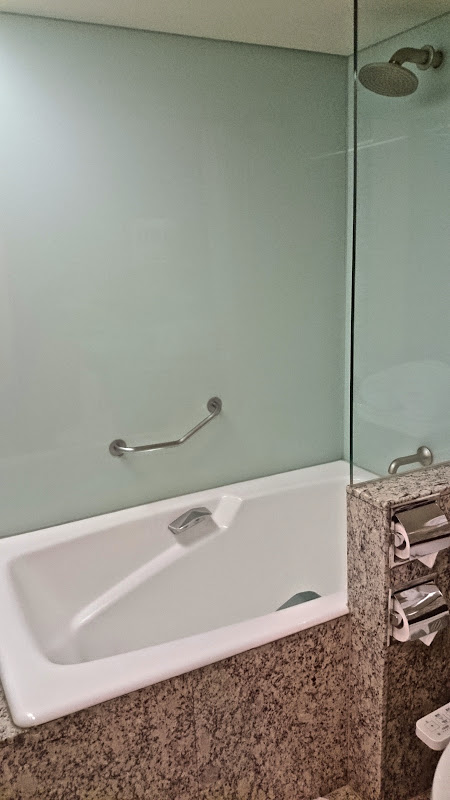 Oh come off it, who the hell is going to fit into that ridiculous bathtub? 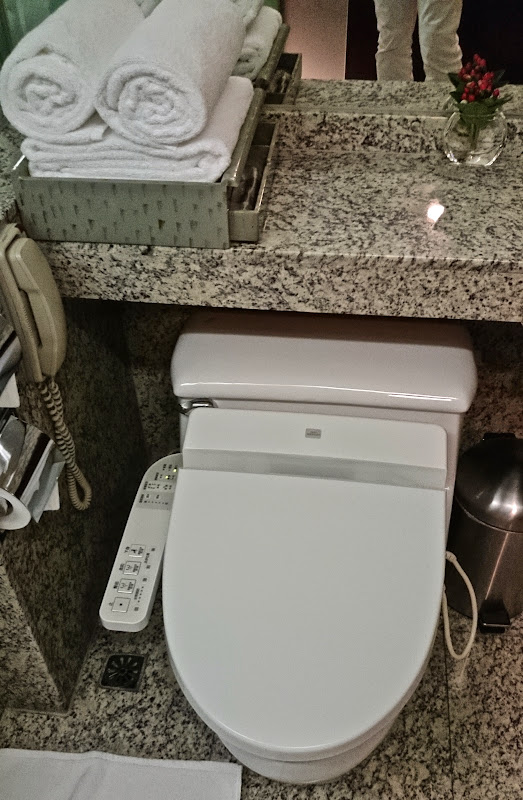 Can’t go wrong with a Japanese, Buck Rogers toilet… unless you press the spray button instead of the flush.

The highlight of the Landis hotel was definitely the breakfast buffet. It was served in La Brasserie. A French style, dark wood panelled room with brass rails. The waitresses? Dressed as French maids of course. 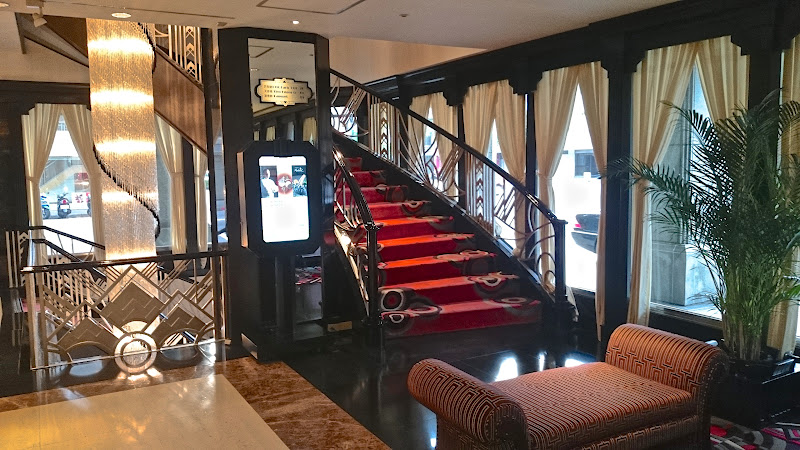 The far end of the lobby already begins to deviate from the generic, sterile reception area. 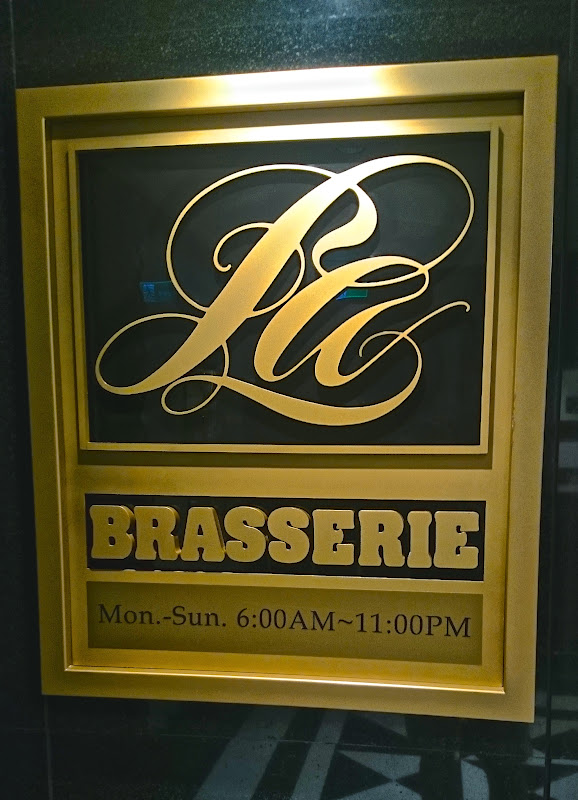 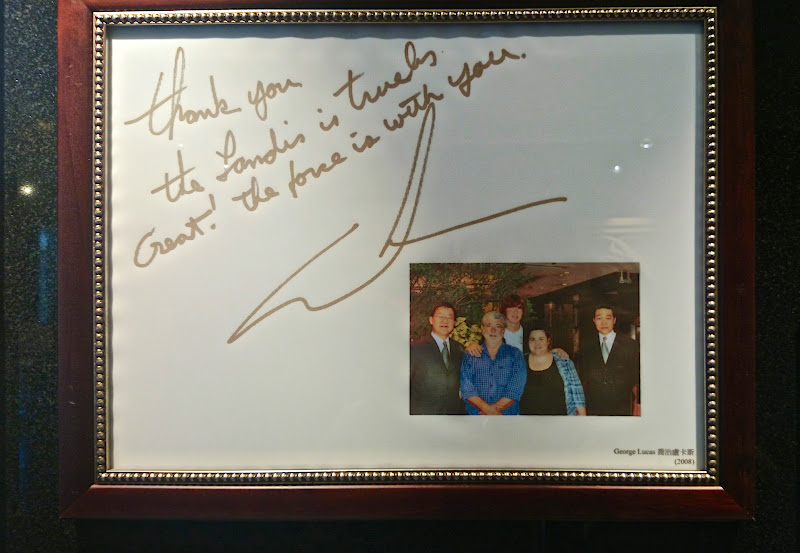 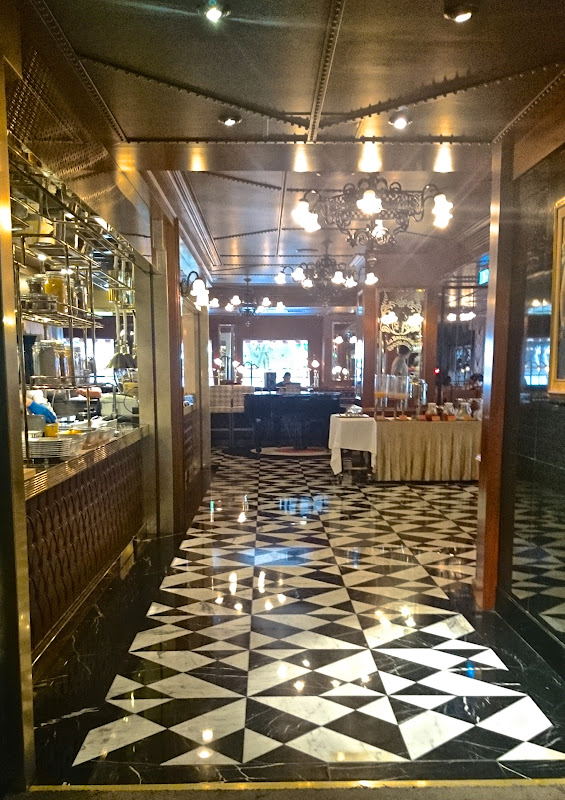 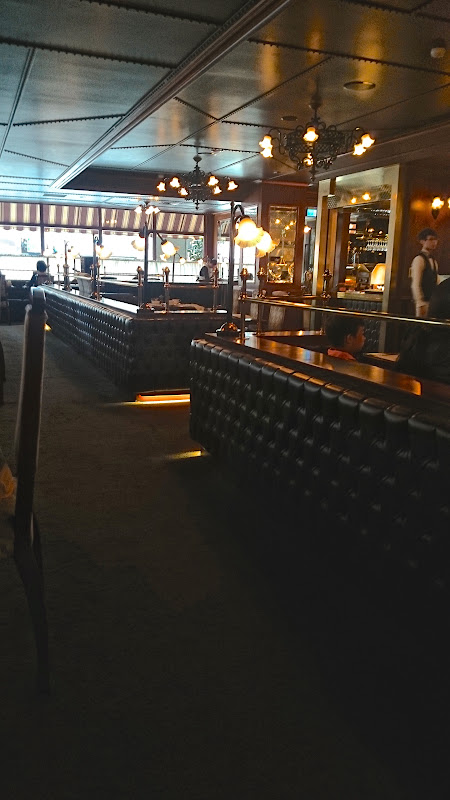 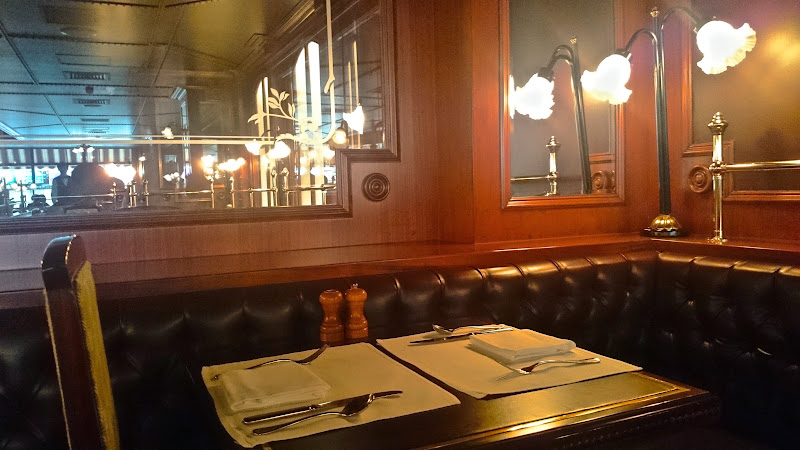 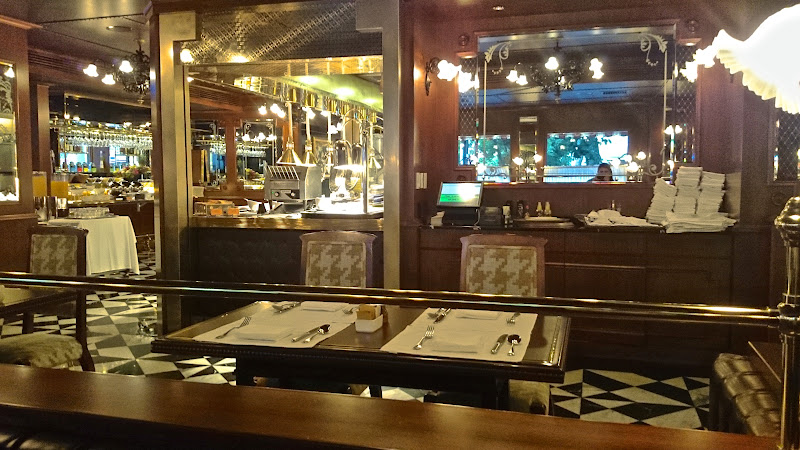 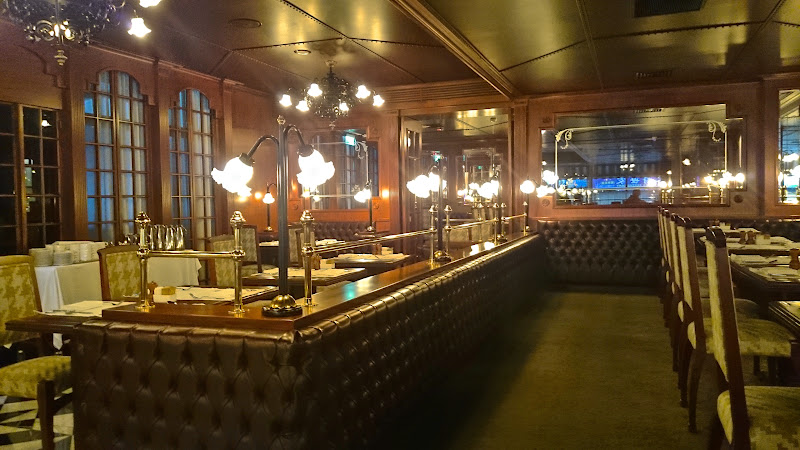 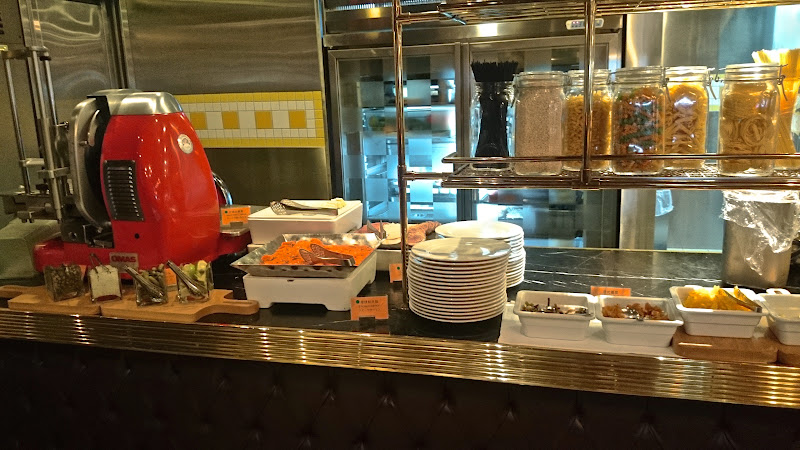 Got to love freshly carved prosciutto for breakfast 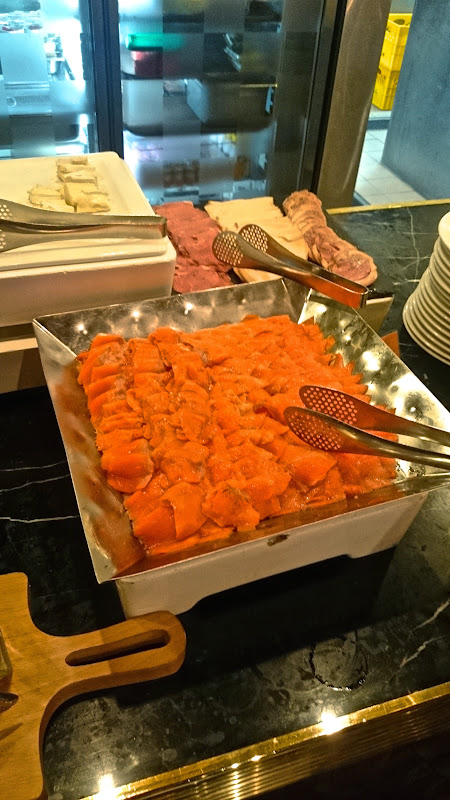 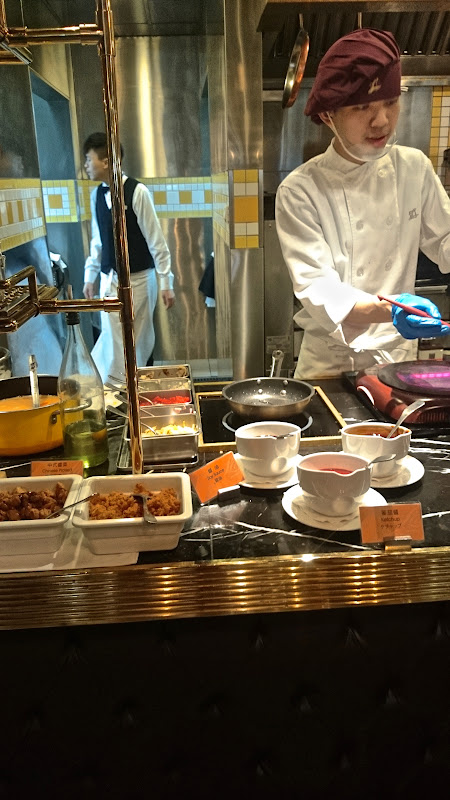 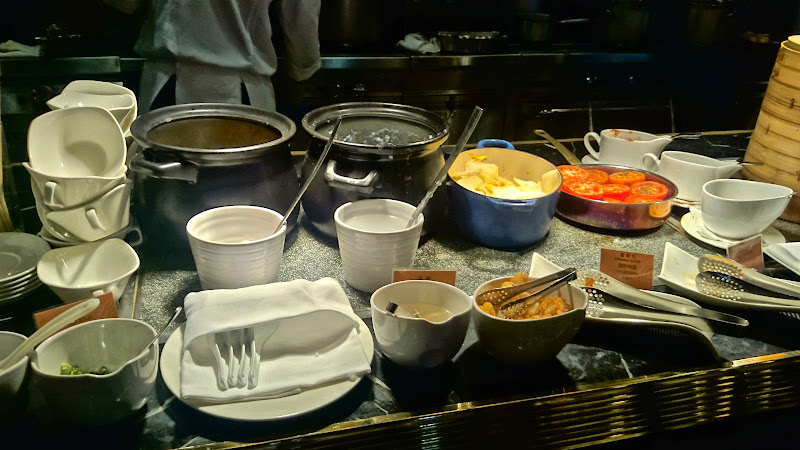 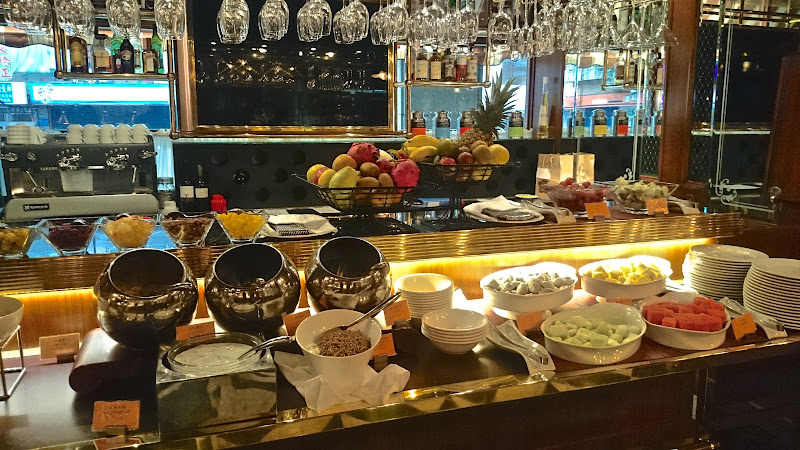 A selection of fruits, cereals and yoghurts

The rooms are tiny and the lobby area is similarly small and cramped.
However the rooms are clean, the service is very efficient and the price offers a decent value.

The breakfast was definitely the highlight of the stay and made for a delicious and fun way to start the day.

Overall, this is not a hotel to plan your trip around or even to particularly look forward to visiting.
Given the limited options in Taipei though, it is probably one of the best options.