After waving goodbye to our Alila escort, we made our way to the counters to pay the 200,000 IDR departure tax (roughly $15 USD).

The international terminal was only finished around 2 years ago and still the locals are very proud of it. Whenever the topic came up (much like the topic of the new president - Jokowi) people we spoke to would gush about how Bali had a 'real' international airport.

I guess the departure tax proceeds from the countless tourists passing through this island helped to fund the project. Unfortunately for us, the airport was still so new that a massive mezzanine lounge area was yet to be completed.

Garuda passengers had access to some really nice looking Skyteam lounges, however we were relegated to something rather more basic. DPS has two lounges, at gates 4 and 5, whose eligibility criteria appear to be "absolutely anybody who isn't flying on Skyteam". Seriously, I'm pretty sure I saw Disney junior adventurer as one of the cards granting access. 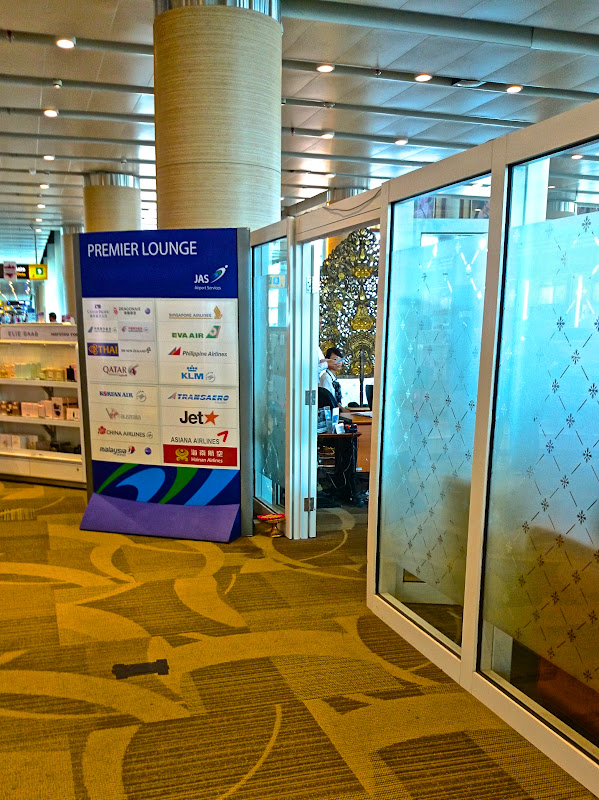 The lounge at Gate 4 was so full that we were shooed over to the Gate 5 lounge. When we first arrived it was more or less standing room only. We managed to squeeze our way into a couple of seats at the far end and waited it out until, as if by magic, the departure of two widebodies in quick succession emptied the place. 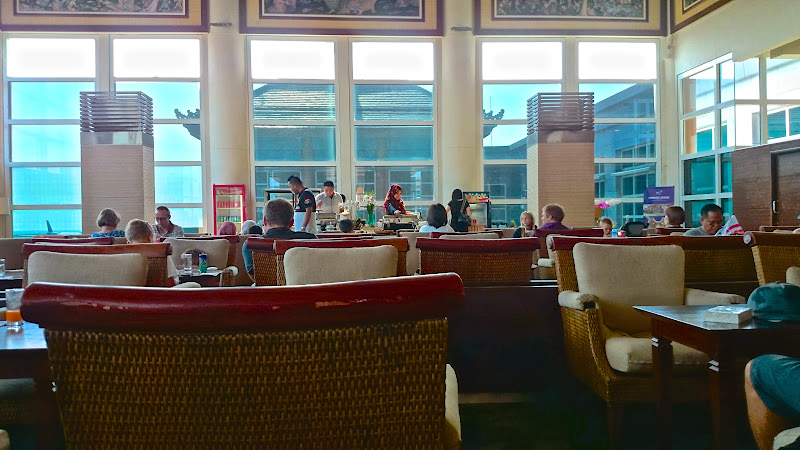 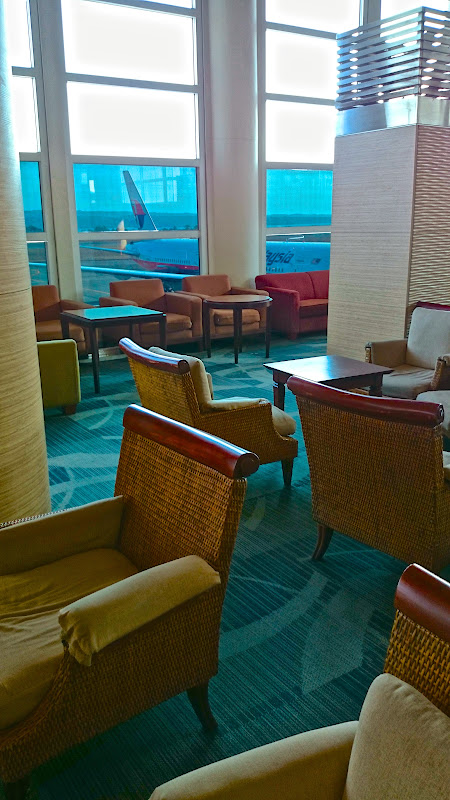 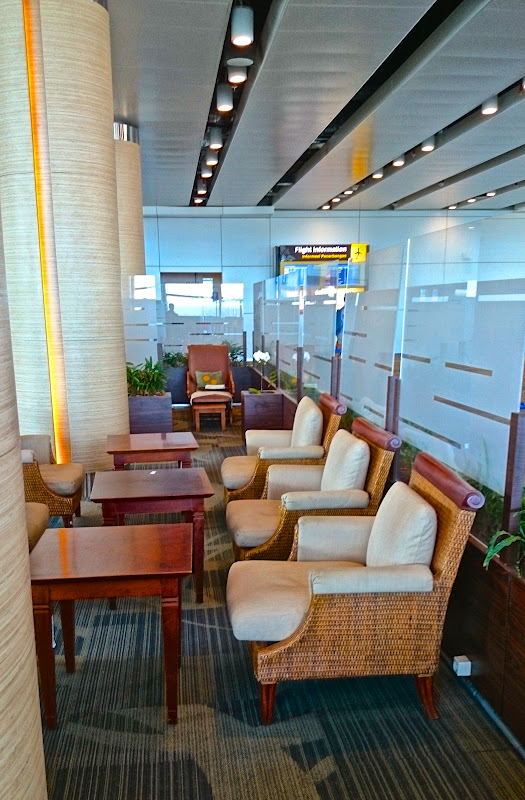 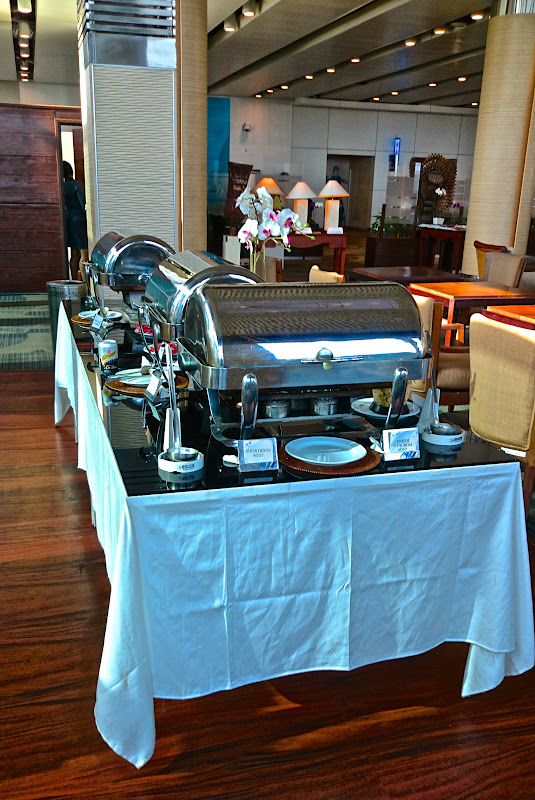 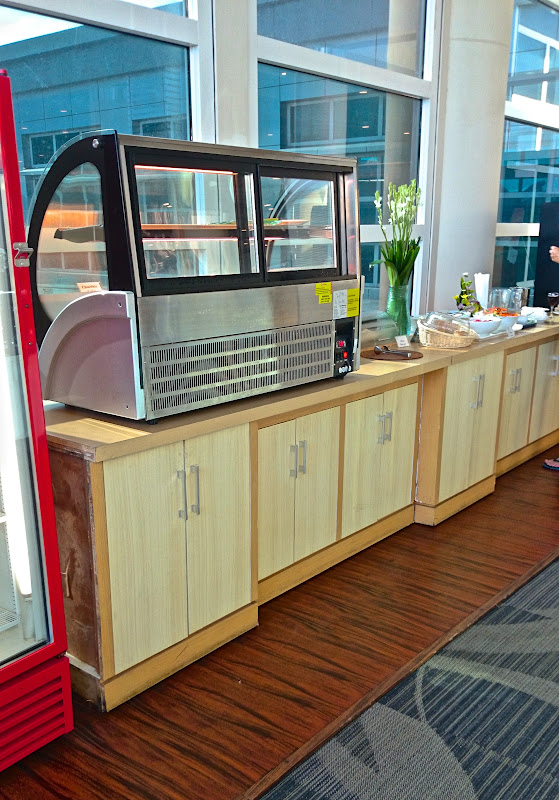 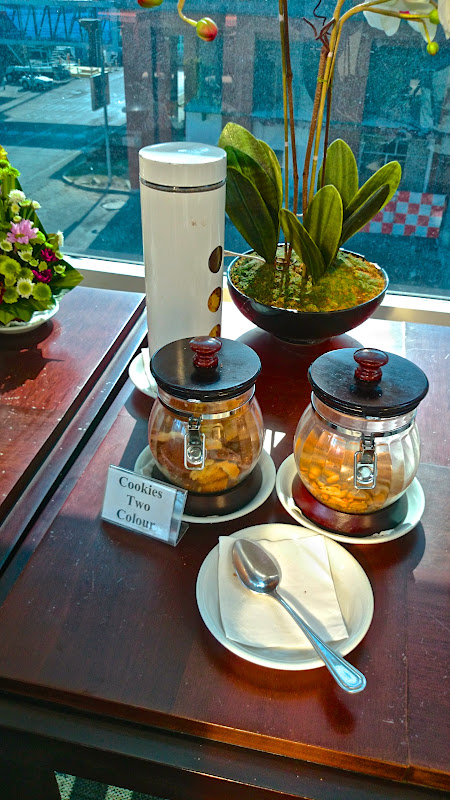 "Cookies two colour", one of my favourite episodes of Seinfeld

Had I not spent every last remaining rupiah on the departure tax, I would have headed out to get a coffee in the concourse area. This was definitely an instance of going to the lounge just because we had free access. Had there been any charge involved I would have happily gone elsewhere.

To be honest there wasn't anything specifically wrong with this lounge. It just had such a drab and uninspiring feel that you could perceptibly feel your life force draining from you as you sat there.

So you can imagine our delight upon hearing that our flight was delayed due to issues with the inbound craft. 2 out of 2 for EVA Air.

After 45 minutes or so we saw that boarding was due to commence and made our way to the gate.